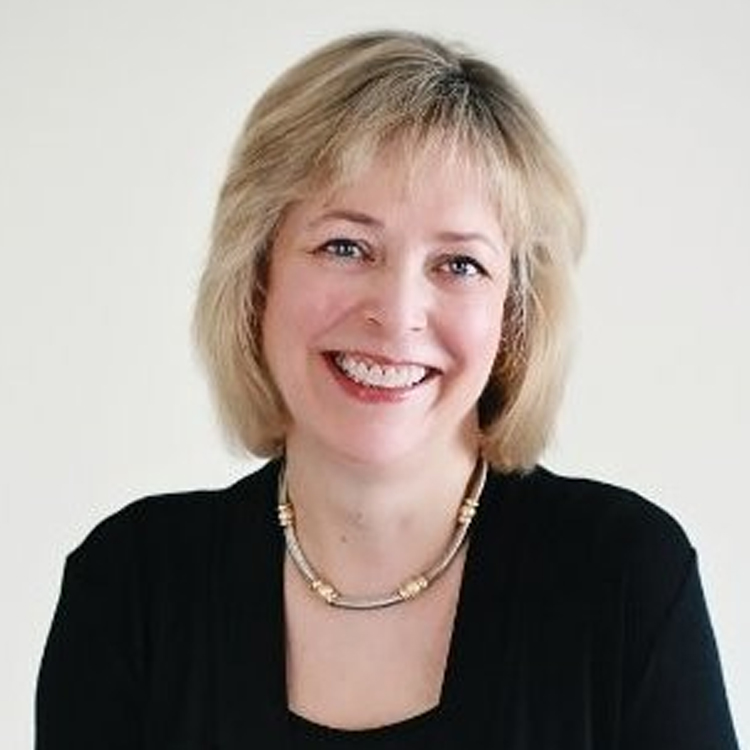 Diane is the principal of DMRussell Consulting, LLC. Prior to founding the company, Diane worked at Bell Laboratories / Alcatel-Lucent for 29 years. As a Distinguished Member of Technical Staff (a level achieved by only 10% of the technical population), Diane developed extensive expertise in the areas of software development, project management, and quality/process management.

After years of honing her technical skills, Diane led a worldwide team in defining and managing the process used by thousands of software developers. She worked across project, functional, and geographic boundaries to deploy a unified process that met best-in-class standards (ISO, CMMI), yet was straightforward and practicable. Diane is adept at synthesizing information quickly, providing good judgment and insight, and enabling the progress of others.

Diane holds an MS degree in Computer Science from North Central College and a BS degree in Computer Science from Northern Illinois University. A strong believer in interdisciplinary education and lifelong learning, Diane also holds an MA degree in Liberal Studies from North Central College. Diane is certified as a Project Management Professional (PMP) by the Project Management Institute (PMI). She is also the holder of a U.S. Patent.